Has your home been affected by flood damage or a leaky roof? You could have a serious problem if either incident results in mould. At Eco-Environmental, we’ll help you quickly and effectively deal with your mould problem. Call us today for your free inspection and removal quote!

How do I know if I need a mould inspection?

Some of our recent mould removal jobs: In the above photo, you can see the results of a recently completed mould removal. The mould in this Edmonton home originally stretched from ceiling to floor. Not only was the job an absolute success, but we also managed to help our client communicate with their insurance company and make sure both parties left the ordeal completely satisfied.

Nobody likes to deal with treating and removing mould or Asbestos. Let us reduce your stress. The services at Eco-Environmental can help make mould and Asbestos removal as easy and painless as possible.

Below you can see what a room looks like once it has been taped off and sealed for demolition. Eco-Environmental will go the extra mile to ensure your safety throughout the process. Go with the pros at Eco-Environmental and you can be confident your mould or Asbestos removal will be done right. Preparing a room for mould removal. 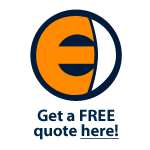 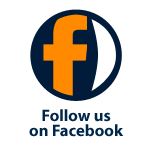 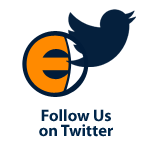